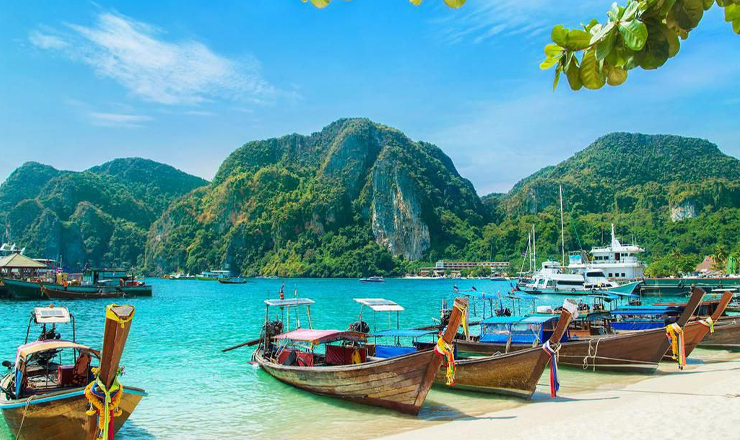 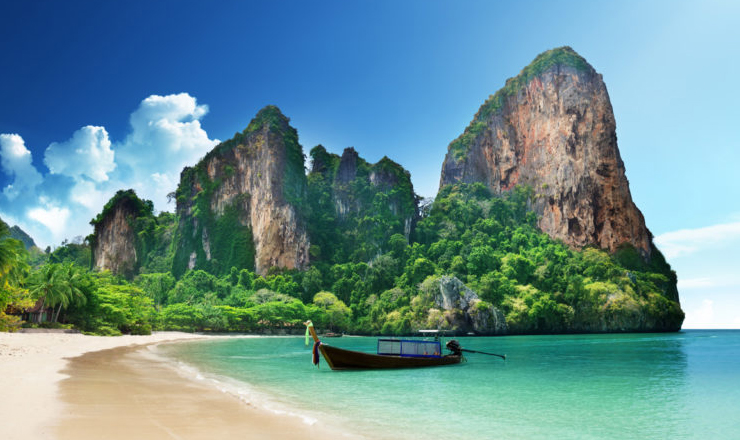 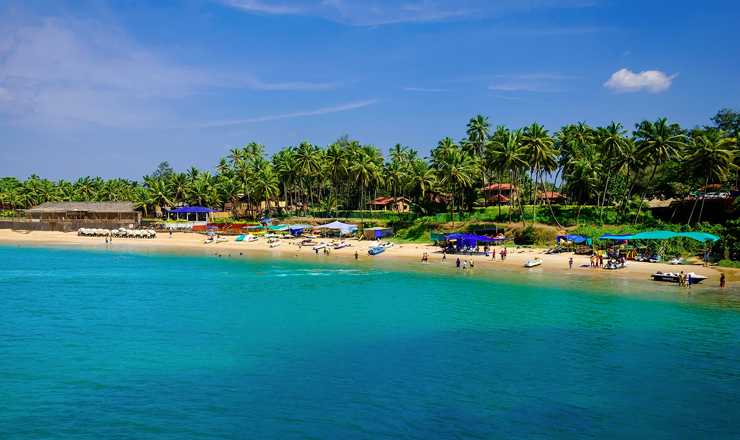 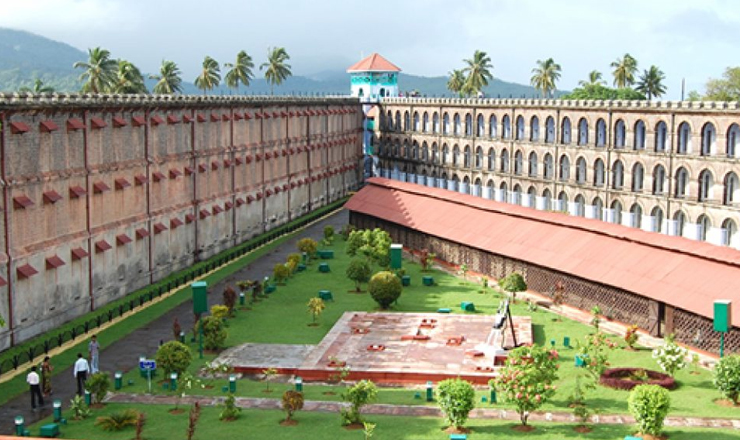 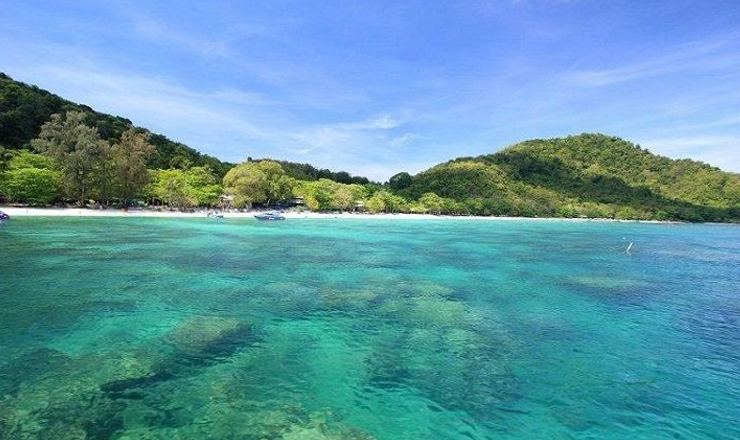 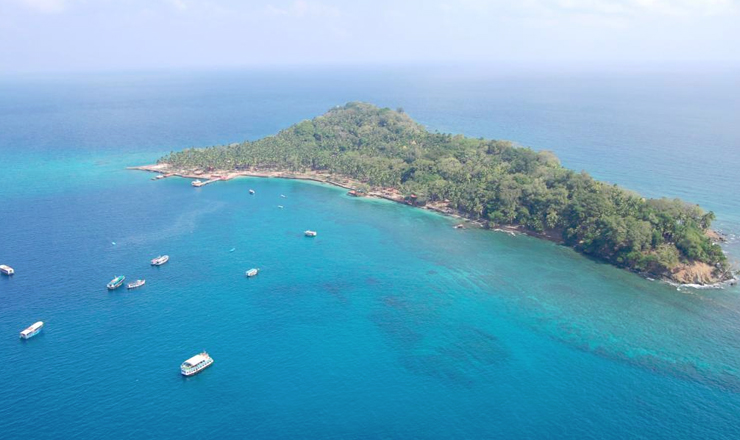 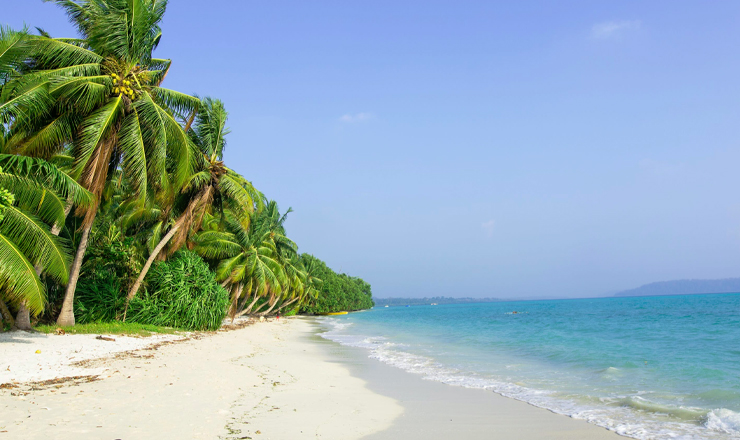 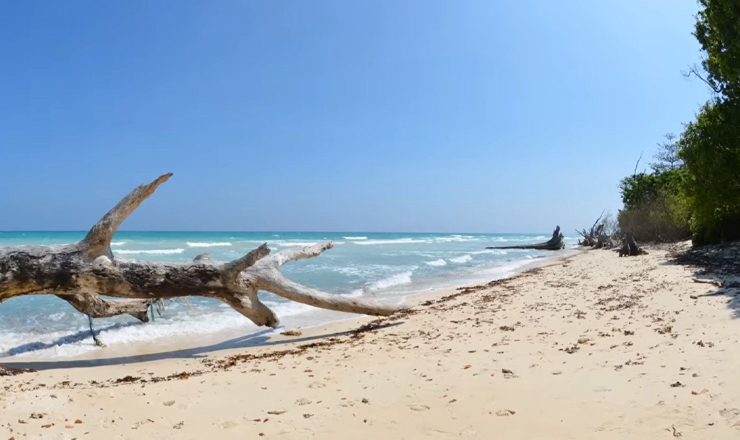 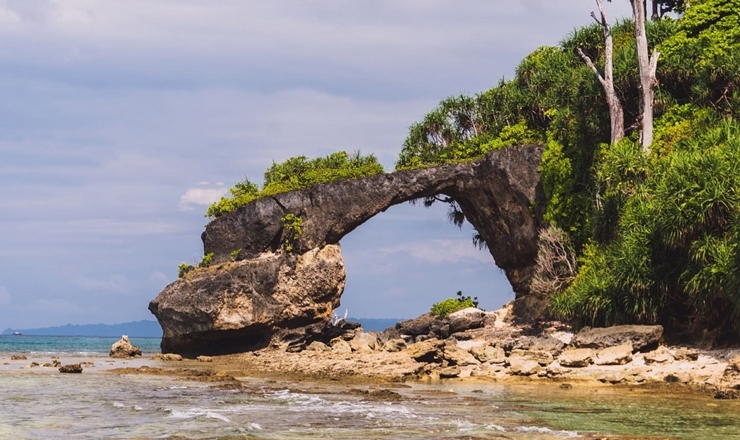 On arrival at Port Blair airport, our representative will receive and escorted to the hotel. After check-in at the hotel and little relax, we proceed to Corbyn’s Cove Beach & Cellular Jail. Evening enjoys the enthralling Light and Sound Show at Cellular Jail where the saga of the freedom struggle brought alive. Overnight stay at Port Blair.

After Breakfast you will be escorted to Andaman Water Sports Complex to catch a ferry which will be your mate for the entire excursion to Ross Island and North Bay. Overnight Stay at Port Blair.

Transfer to SwarajDweep (Havelock Island) by Cruise. On arrival, our representative will receive from Havelock jetty and escort you to check-in to the selected hotel. After little relax, proceed for the world’s most renowned beaches; Radhanagar Beach. The Island also has the biggest concentration of breath-taking diving and snorkeling sites, thus acting as a paradise to marine world explorers. Overnight stay at Havelock.

Note: Collect the packed Breakfast from the hotel reception if you are traveling by early morning Cruise. Ferry timings is mentioned in the tickets provided to you, please report 45 minutes prior to departure with a valid id card. Ferry operation is purely subject to Govt. clearance and weather condition. Class of travel and timings of the ferry is subject to availability at the time of confirmation.

Dropping to airport with memories and terrific holiday at Andaman Islands.

Prices DO NOT Include: 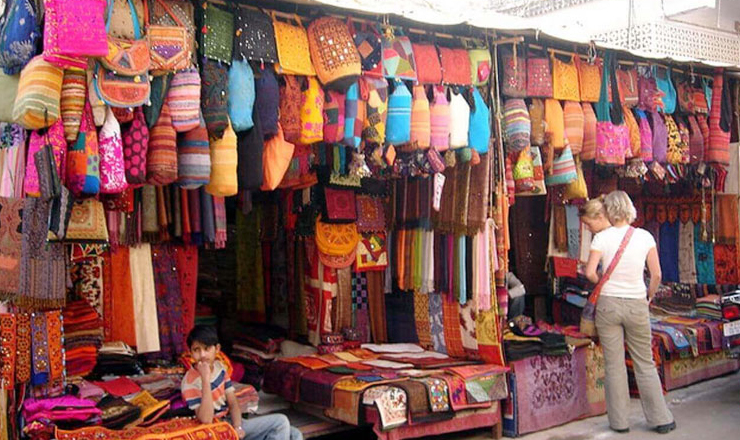 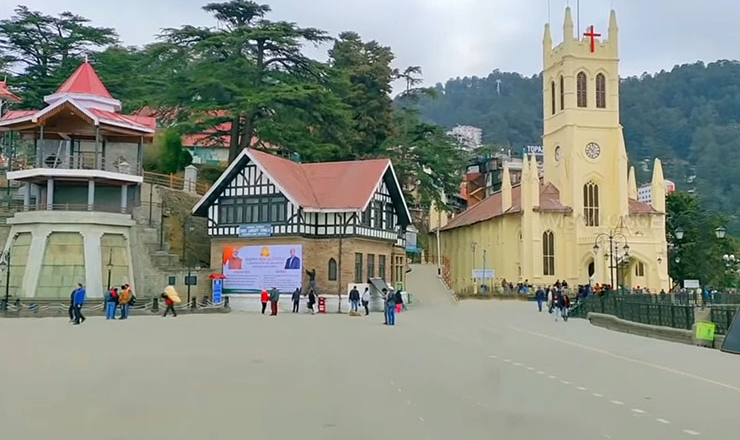 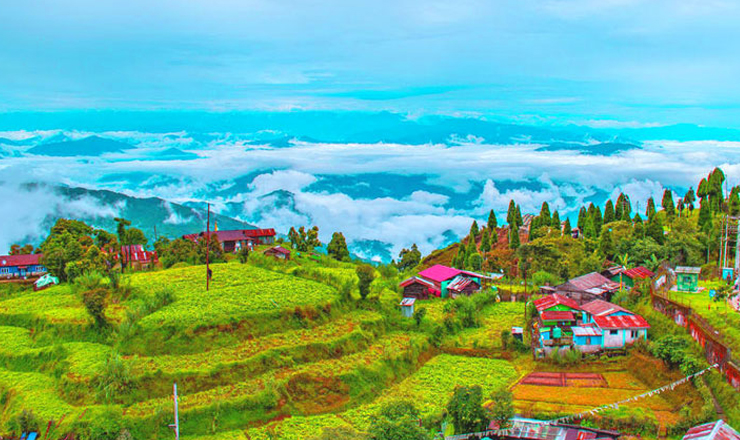 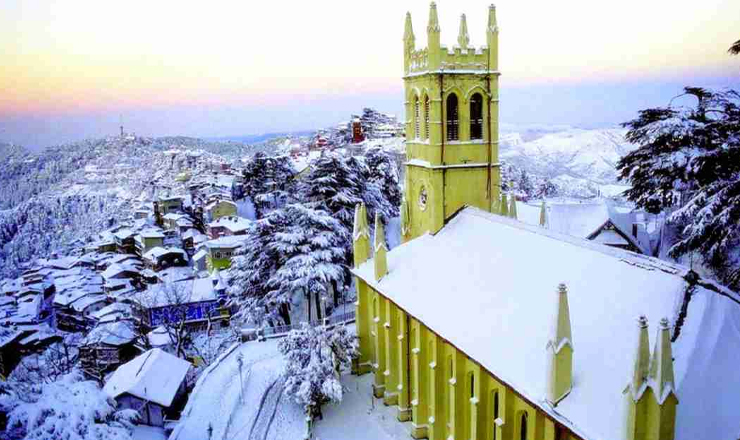